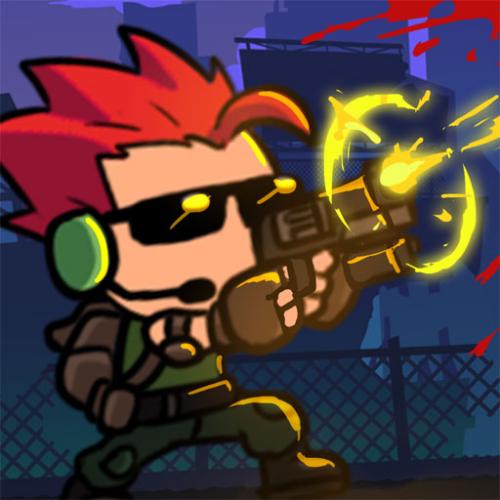 When it's time for zombie apocalypse, you and your guns are humanity's best bet! But in this game, you have to shoot pre... 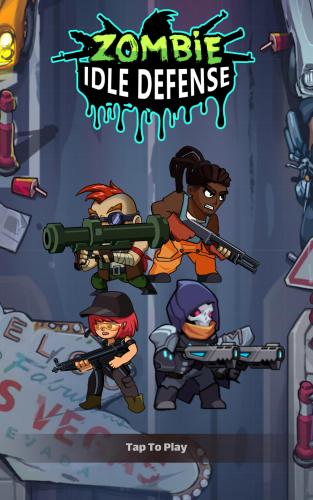 You can hunt zombies and be a city king.

What’s a good zombie story without an epic sequel? The undead return in this new, jam-packed release with exciting, brai... 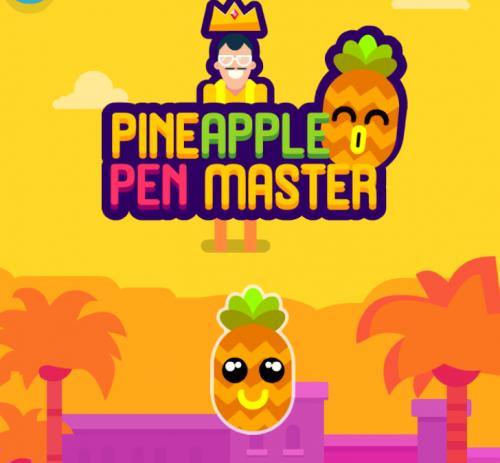 The huge truck that carried the fruit and vegetables turned over and all the goods fell down from the rock to the villag... 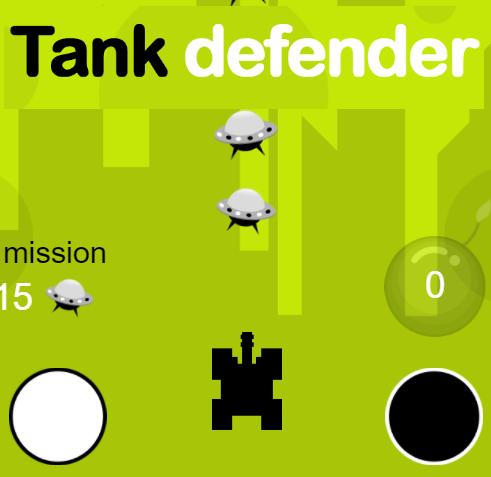 Defend your tank to earth from the alien invasion. You'll have to be very quick to kill your enemies. 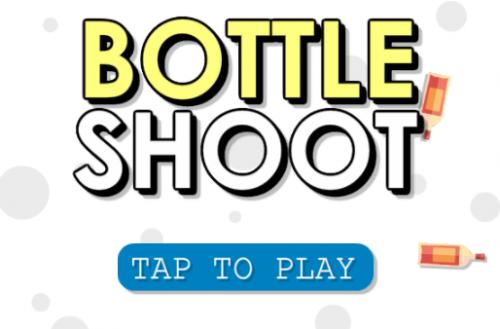 Bottle Shoot is the right game to relax and try out your reaction time. Shoot the bottles before they smash into the gro... 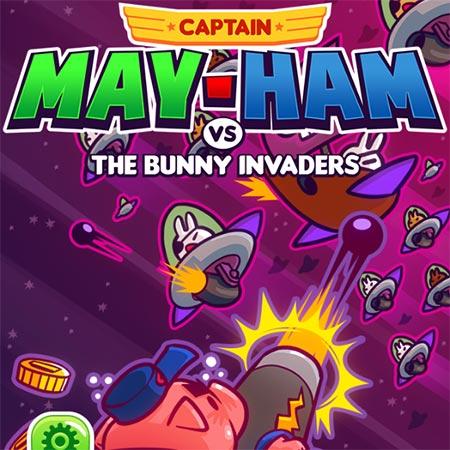 Captain May-Ham vs The Bunny Invaders

Shoot into the skies to defend yourself from the space bunny invaders! 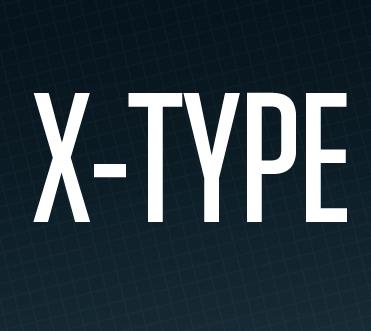 Try to kill as many enemies as possible, but be careful: they are getting bigger and bigger! 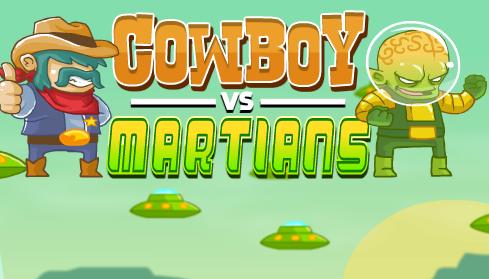 Martians are landed on the earth and seems that they don’t wanna be friendly! Take your gun, comb your mustaches and let... 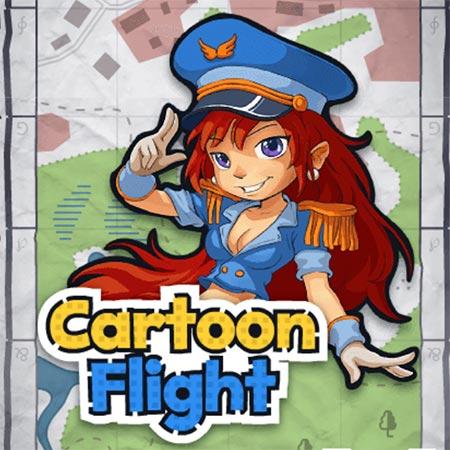 In the addicting distance game Cartoon Flight you are the pilot of a small cartoon plane. Get ready for some breathtakin... 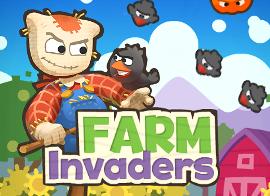 A funny farm-themed clone of the well known Space Invaders game. Use your cannon to shoot down the crows before they can... 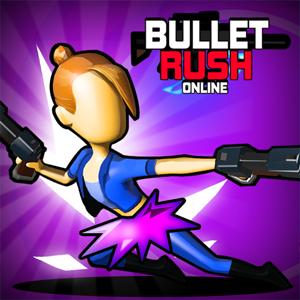 It's time for fun, a brave cadet is called to fight the forces of evil that took control of the barracks facilities !! H... 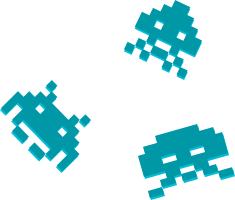